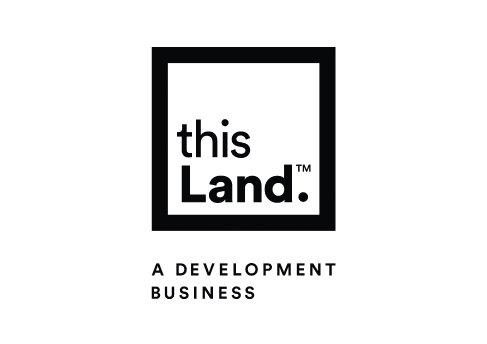 This Land has welcomed the publication of an independent review of the business, a review that makes some recommendations for improvement.

The report, produced by Avison Young, a multi-national real estate consultancy, was commissioned by This Land’s shareholder, Cambridgeshire County Council (CCC). Whilst, the report states there are areas for improvement, it recognises the positive financial returns the business has already delivered.

For many areas of the business, the report highlights improvements that have already been addressed following the introduction of a new senior management team in 2021. Under the direction of the new team a number of significant achievements have been made including the reduction of operational costs across a number of areas and the implementation of digitisation to drive efficiencies. Over the past twelve months the company has recorded its first profits before tax and has paid £8.5m in interest payments to CCC. Further, a number of under-performing sites have been sold, the delivery of a number of new sites has been accelerated and 19 residential sales from three outlets has been achieved.

This Land is on target to deliver between 500 and 700 new homes over the next ten years. In addition to this they will be paying £8m in interest to CCC annually. Work started last year on four sites and seven new sites are due to start this year.

Whilst the recommendations of the report are welcomed by This Land, a number of inaccuracies in the document have been identified. Further, the presentation of some information is misleading. This includes losses pertaining to land disposal which needs to be read alongside reported profits made by CCC when the land was sold to This Land as part of the incorporation of the business.

“We welcome the independent report into the company,” commented This Land’s Acting Chief Executive David Lewis. “The business has changed dramatically over the last 12 months and many of the recommendations are areas that we have already addressed. Last year was a great year for the business – our first homeowners moved in, we recorded a pre-tax profit and we had four projects start on site. We have seven further sites due to start this year meaning we are on track to meet Cambridgeshire County Council goals and objectives for This land whilst returning to them £8m in interest payments each year for the next ten years.”