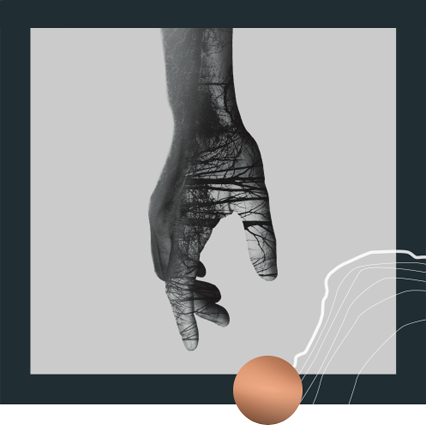 One issue that persists as a key discussion point in the property industry is that of gender equality and the need to reduce the gender pay gap. These are critical issues to the future character – and success – of our industry. The prominence of the debate is to be welcomed.  Less welcome is the apparent lack of progress.  According to RICS, still only 14% of real estate professionals are female, whilst the percentage in senor positions has actually gone down since 2017, from 32% to 30%.

The latest issues of both Estates Gazette and Property Week have engaged with the topic of diversity from different perspectives, which only goes to show how relevant and recognised the issue is, so what’s the hold up? After the Presidents’ Club scandal in early 2018, it seemed as though the industry might finally have been spurred into action. Not much of any consequence has happened since, but pressure now seems to be building again for words to be matched with actions. If so, it’s not before time.

Progressive property companies such as This Land need to stand up and be counted, demonstrating an unbreakable commitment to both gender and racial equality.  Our company is a relatively new entrant to the development market; with a mission to challenge the status quo and seek to do things not just differently, but better.  If we’re going to do that successfully as an industry, we have to think differently.  A key part of that is bringing new ideas and perspectives to our work and our products that better reflect the identity, character and needs of our customers, as well as the wider communities in which we operate.  The homes we build must meet our customers’ aspirations, both for their home itself and the character of the wider community it sits within.

When setting up This Land we were determined to create an open and inclusive culture, driven from the top and felt at all levels of the business. We work hard to communicate that culture throughout our internal and external networks. None of this should be seen as a burden; frankly, it’s the right thing to do.  However, I also firmly believe it makes good business sense. An inclusive culture helps a company both to build the right team and help it make the best of its talents.  In addition, I believe behaving ethically and inclusively is extremely attractive to our target customers. The times, they are a changin’, and at This Land we intend to lead from the front!